Back to Robert's story

Plant a tree in memory
of Robert

A place to share condolences and memories.
The guestbook expires on March 05, 2020.

Lynne Brock
I cannot begin to tell you how deeply I am hurt at your passing. I loved you as much as my own child. I will never be the same without you, my sweet Paul!!!! I don’t understand why our children are leaving us.
Ruthann Donaldson
My precious Paul I can't believe you have left us. I wasn't ready for you to go. I'll forever miss you. I'll never hear your sweet voice singing, or your laughter, or your funny personality again. I'm just devastated. But I know you'll be with Toodie, Mama, Laura,Brian, and Becky in heaven waiting for me when I join you. You'll always be in my heart and I'll miss you. So go rest high in the arms of God my precious Paul. 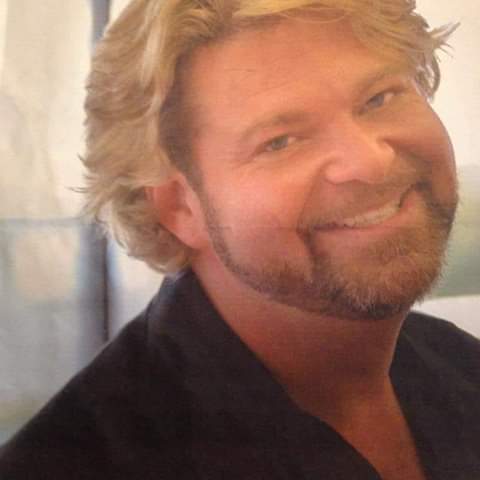