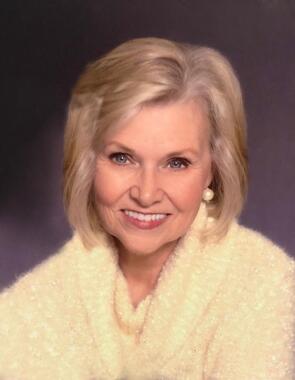 Back to Janice's story

Janice Marilyn Cofield Martin age 71, of LaFayette, GA departed from the world peacefully with her family Tuesday - February 18, 2020 at Emory Hospital, after a second courageous battle with Leukemia. Janice was born on September 2nd of 1948 in Eastman, Georgia to the late Ellis B. Cofield Sr., and Audrey Christina Hargrove Cofield. She graduated from Dodge County High School. To further her education, she attended college at Georgia Southern University then, transferred to Georgia Southwestern University where she graduated with her Bachelor's Degree in Education. She was a founding member of Kappa Delta Sorority, the Phi Kappa Phi Sweetheart and the Homecoming Queen of 1969. While there, she also obtained her Master's Degree as well as her gifted endorsement several years later. Jan worked her dream job of teaching for thirty-four years. She was highly acknowledged for her accomplishments and recognized as Teacher of the Year numerous times. In 1991, she and her daughter, Melissa, as winners of the Georgia Mother - Daughter Pageant represented Georgia in the nationally televised Mother - Daughter Pageant in Los Angeles, California. After retiring in 2005 due to battling Acute Myeloid Leukemia and surviving against the odds. She lived life to the fullest, traveling the world with her beloved family and friends. Jan had a bright and energetic personality and was known for her ability to sense when people needed her help. She touched many lives with her generosity and passion for life. Jan was an amazing wife and mother to her children. She was also a devoted grandmother to her twelve grandchildren. Jan was a devoted member of First Baptist Church of LaFayette and her Women of Faith Sunday School Class. At her church, she enjoyed working on the flower committee and was always involved in Bible School. She was also very active in the lives of her family, especially her grandchildren. Along with her parents, she is preceded in death by her brother: L.C. Cofield. She is survived and cherished by her husband of sixteen years: Derrick Martin, their children: Melissa Griffin, Brent (Marty) Martin, Amanda (Roger) Mitchell, Candace (Jade) Thornton, her siblings: Joann Cravey, Carol (Terry) Coleman, Diana (Albert) Glass, Ellis Cofield, Jimmy Cofield, grandchildren: Kaitlyn Cromer, Baylee Mitchell, Griffin Green, Cofield "Cole" Griffin, Jacob Mitchell, Dylan Roark, Carson Griffin, Ross Martin, Andrew Martin, Saige Thorton, Gracelee Thorton, Esley Thorton, several nieces and nephews. The family will receive friends Saturday from 11:00 am - 1:00 pm at First Baptist Church of LaFayette. Funeral services will follow at 1:00 pm - Saturday - February 22, 2020 with Dr. Derrick Fielder officiating. The family request her Women of Faith Sunday School Class, Andrew Martin and Roger Mitchell to be honorary pallbearers. Cofield Griffin, Carson Griffin, Griffin Green, Ross Martin, Dylan Roark and Brent Martin will serve as pallbearers. Graveside services will be handled by Stokes - Southerland Funeral Home and held at 2:00 pm - Sunday - February 23, 2020 at Woodlawn Cemetery in Eastman, Georgia with Dr. Jerry Peele and Reverend Ted Goshron officiating. In lieu of flowers, the family request memorial contributions be made to the Leukemia and Lymphoma Society at www.donate.lls.org. Arrangements by Wilson Funeral Homes - LaFayette Chapel. Online guestbook at www.wilsonfuneralhome.com
Published on February 21, 2020
To plant a tree in memory of Janice Marilyn Martin, please visit Tribute Store.

Plant a tree in memory
of Janice

A place to share condolences and memories.
The guestbook expires on May 21, 2020.

Hope Long
I am so sorry. I will be praying for you.
Brenda Hauser
I consider myself a truly blessed woman to have known Jan Martin. Whenever I was with or around Jan, she treated me like her cherished friend. She is absent from her earthly body, which pains me greatly, but she is present with the/her Lord. Through the pain, I pray that gives her family much comfort.
View all 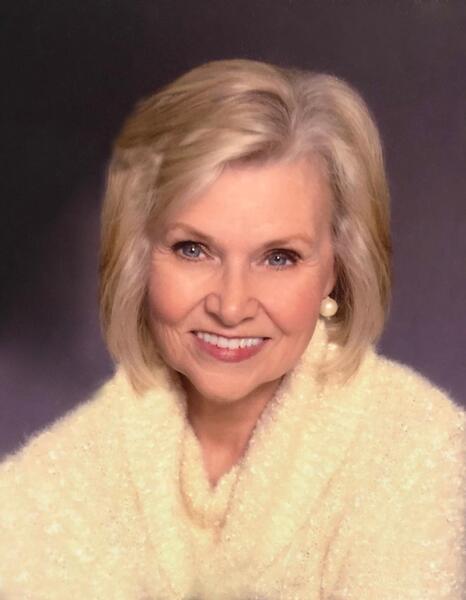