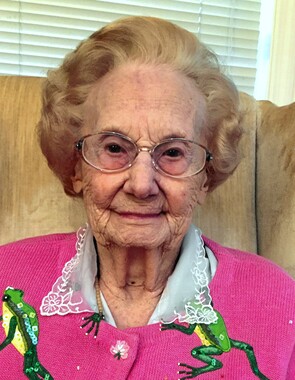 Back to Christine's story

Christine Eunice Slappey Jones, 103 years old, passed away Tuesday, February 25, 2020.
She is the mother of Maj. Bobby M. Jones, M.D. USAF Flight Surgeon, Missing-in-Action 11-28-1972. She is preceded in death by her husband Marvin Joseph Jones, brothers Lennick and Lorraine Slappey, George and Opal Slappey, Bascom D. and Juanita Slappey, Donald Slappey and by her sisters Dorothy and Ralph Eubanks, Nancy and Chris Brice, Martha and Howard Stripling.
She is survived by her daughter Jo Anne and Rudy Shirley, grandchildren Bobby and Tish Shirley, Rhett and Megan Shirley, Chrissie and Trey Coe, great grandchildren Mac, Graham, Claire, Ford, Gus and Libby and by her brother Joseph (Buddy) and Margie Slappey.
Christine was raised on a farm in Andersonville, Ga. She catered out of her home in Macon for over 30 years and taught many Bakery owners all over the SE. She and her husband Marvin became very involved with the National League of POW/MIA Families in Washington, D.C. shortly after Bobby became Missing-in-Action in S. Vietnam.
Services will be held at First Baptist Church in Dalton, GA on Saturday, February 29th at 11 AM. Family will receive friends from 9 until 11 in the church atrium.
Visitation will be held at Riverside Methodist Church in Macon on Sunday, March 1st from 2 until 4.
The family requests no flowers be sent but donations may be made in Christine's honor to: National League of POW/MIA Families, 5673 Columbia Pike, STE 100, Falls Church, VA 22041.
Love Funeral Home, 706-278-3313.
Published on February 25, 2020
To plant a tree in memory of Christine Eunice Slappey Jones, please visit Tribute Store.

Plant a tree in memory
of Christine

A place to share condolences and memories.
The guestbook expires on May 25, 2020.

Lisa Noverola
So sorry for your loss. She was a dear, kind lady. She endured great pain and yet was a tower of dignity and grace. My deepest sympathy to you all.
Barbara Nigh

Ms. Jones will always be remembered by me! I loved her spirit and humor. I will forever be grateful for my job and the privilege to have been able to know Ms. Jones! My heart goes out to JoAnn in the loss of her mother, but I know without a doubt she is in Heaven rejoicing! You will be missed!

CAROL GOFORTH
MY CONDOLENCE ON YOUR LOSS. SHE WAS A VERY SWEET LADY AND I LOVED HER COOKBOOK. LOVE AND PRAYERS FOR YOU ALL. GOD BLESS.
View all 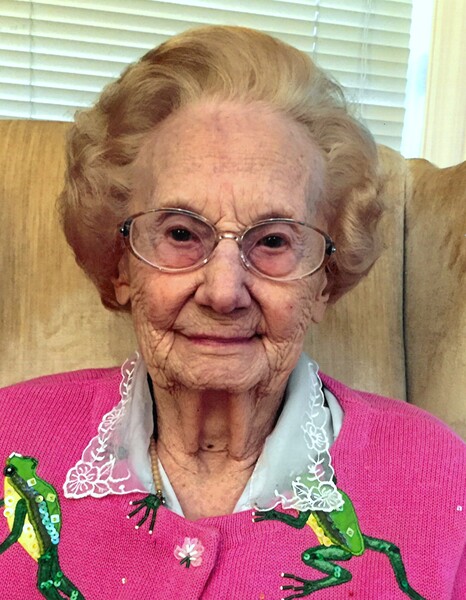